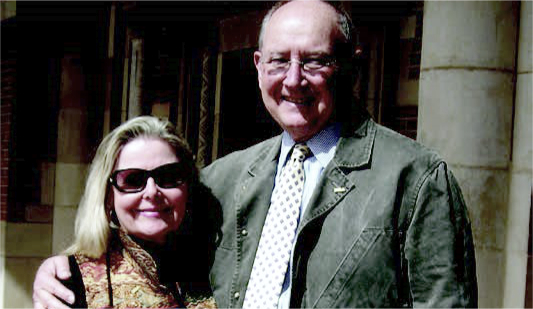 Learn more about bequests
"We both believe very deeply that a UCLA education provides students and society at large with a better quality of life."
~ Tino and Lynn Mingori 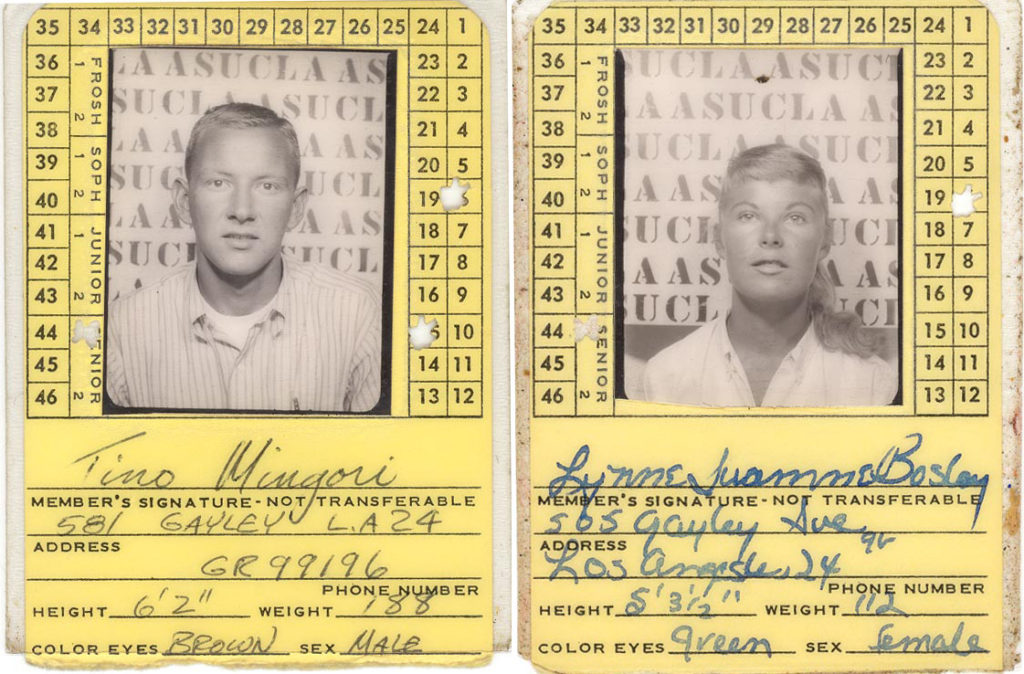 Talk to Tino and Lynn Mingori, and they will tell you that UCLA is at the heart of their life story. Tino was a first-to-college student. The grandson of Italian and Lithuanian immigrants, his parents did not finish high school, but "They believed in education and always encouraged me to study hard. Also, my teachers at Pasteur Junior High and at Hamilton High School provided the advice and support I needed to make it to college." And make it he did: He started his undergraduate studies at UCLA in 1956, and by 1962 had earned a Master's of Science in Engineering. This paved the way to a Ph.D. at Stanford University and a 35-year career on the UCLA Engineering faculty that included chairing the Mechanical and Aerospace Engineering Department.

While an undergrad at UCLA, Tino's life took a major turn: During a boat trip to Catalina, a beautiful green-eyed Bruin caught his eye and made his heart skip a beat or two. Lynn Bosley was also an undergraduate, with a keen interest in education, which she later deepened with a Master's degree in 1971 and an M.Ed. in 1989. For Lynn, a triple Bruin, UCLA provided the foundation for a lifelong career as a teacher in several districts ending up in Burbank Unified as a Government teacher and later as a high school administrator.

Back in those undergrad days romance blossomed, and one evening in December 1959, Tino proposed under the arches of Royce Hall.

For the next generation-Tino's 50th high school reunion inspired him to begin tutoring local high schoolers in math and share guidance and motivation, in the same spirit that had fueled his own academic success. By 2008, Tino and Lynn decided to turn their gratitude for the education that shaped their lives into a legacy gift with lasting impact on future generations. With immediate funding through current assets and future funding to come through a bequest in their living trust, they established the Natalie Joy Ward Undergraduate Scholarship Fund (in memory of a teacher who played a special role in Tino's early education) and the Bosley-Mingori Undergraduate Scholarship Fund, aimed at graduates of local high schools who choose to study Engineering, or a variety of College of Letters and Science majors, the arts, music or ethnomusicology.